dada is a journey to spontaneous composition. Starting with a chord, a strum, a hit, a word, an image or a memory, the whole musical-sonic-visual journey unveils for the spectators.

The tools? Live looping, experimentation, improvisation and the experiences of more than ten years of breathing music, images and sound (and travels, people, cities and so on).

The goal of dada performance is to let the audience dive into an ongoing creative process. Juan starts with an empty canvas, maybe is him who throws the first idea or the public or a noise background.

The challenge is to keep an open mind and turn anything into music. As a result of this process a big world of sounds in layers and different colors and textures are created in an constant conversation.

That´s where the real time motion graphics have a greater utility, it reflects whats happening with the music and can also influence the out come.

From time to time, a particular idea or melody catches the attention of both the performer and the audience, that´s when the “dada songs” start to arise.
Below you can find some songs whose seed was raised during live performances to be later produced studio.
Juan Carrizo · #dadalive 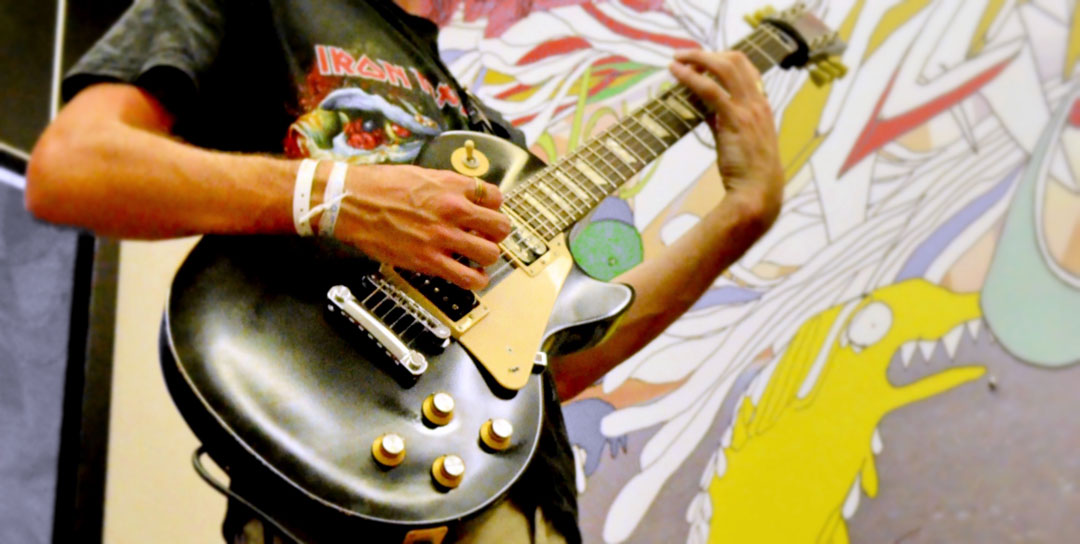 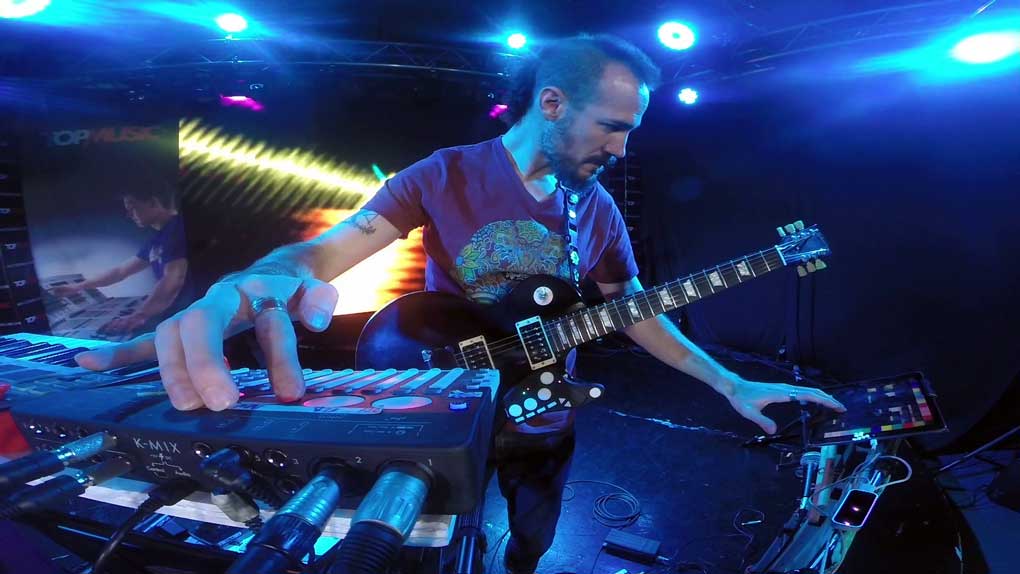 His credentials include, besides music, filmmaking (UNS) and a sound postproduction (UNLa) degrees. He has taken courses with such talented people as Leo Sujatovich, Martin Pavlovsky, Pino Marrone, Gary Burton and Alan Parsons. Now he is a student of the Sound Creation with New Technologies course in the CMMAS.

At the very beginning of this adventure I documented quite a lot. Most of the blog posts are written in spanish but I test em to be pretty translator friendly. In any case, you can always ask me.

Spontaneous composition is not an easy dish to cook. The dada performance relies in four mayor  pillars.

The techie heart of it all, a tool and mindset that let everything get together.

Everything changes so fast . This is a huge part of dada, the glue to everthing.

The infamous visual counterpart giving an extra way to narrate the sonic discourse with its own language.

Cose its way funnier to build all together

A series of interventions to well known songs from popular artists following the dada aesthetic in both sound and motion. To name a few: David Bowie, Steve Reich, Top Gun (?), Hermética, Snarky Puppy, Jacob Collier, Peter Gabriel and so on. Little humble tributes that have triggered other projects and collaborations.

¿Do you want me to dada your song?? Sure! 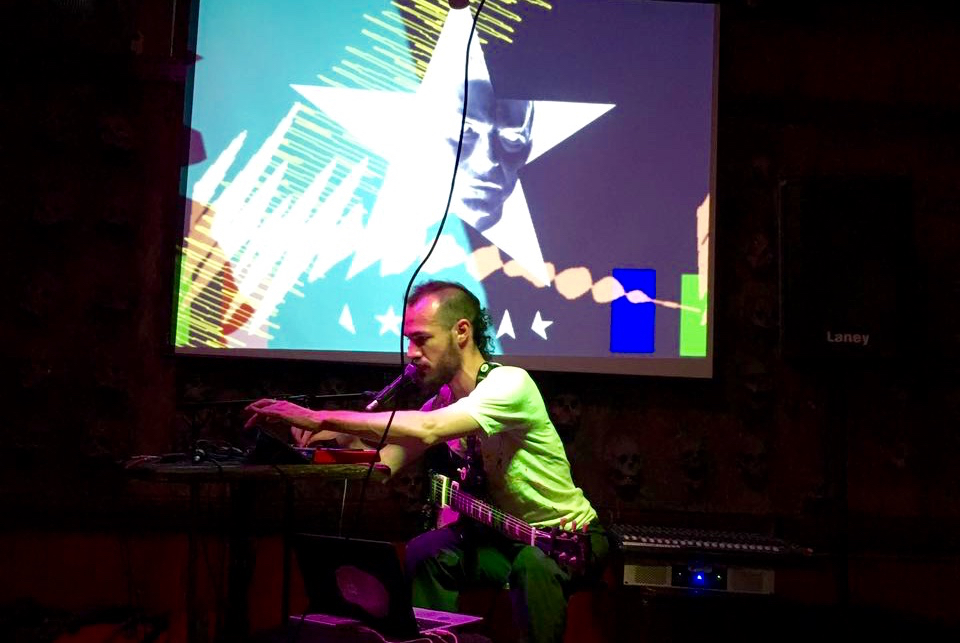 From time to time I will mail you with news from the tour and any release the dada community comes up with. I should be around one mail every 45/60 days. Want in? Sure! >>